After her mum passed away the 18-year-old Klara withdraws more and more. Being surrounded by friends with a bad influence she tries to drown her grief and depression by taking drugs. She is no longer aware of her responsibility and her role model funktion for her younger sister Mia and thus the relationship with her family suffers from her irresponsible behavior.

Just before graduating school Klara’s life is shadowed by different problems: the tense
atmosphere at home, her depression, her uncertain future after school, her grief after her
mother’s death.
On the dance floor she has a feeling of belonging and security that she
has longed for since her mum passed away. Due to her regular drug abuse the thoughts
inside her head become temporary silent. But that kind of escape from reality keeps her
from facing her problems and dealing with them.
I myself found security and shelter in the party scene during the period of my
identification process. Finally I realized the damage that my destructive behavior caused
not only in my own life but also in the relationship with my family.
Crosswalk intends to be a counterpart to the stigmatization of drug addicts and a striking
representation of junkies in cinema because an addiction is not necessarily linked to a
scruffy appearance for example. In addition the short film wants to show that life isn’t
always easy as a young adult and it wants to inspire young people who are in a similar
situation to not throw their lives away but face their problems. 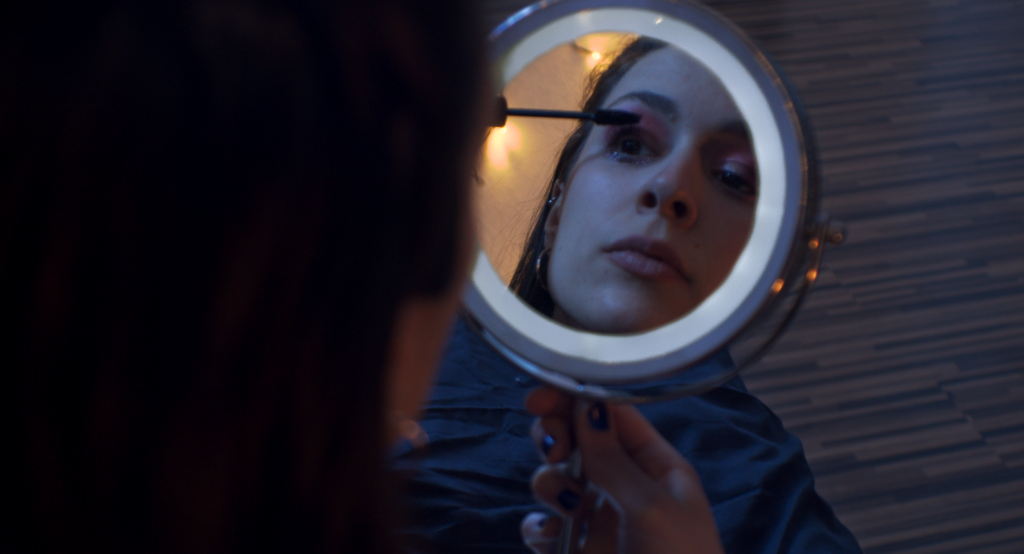 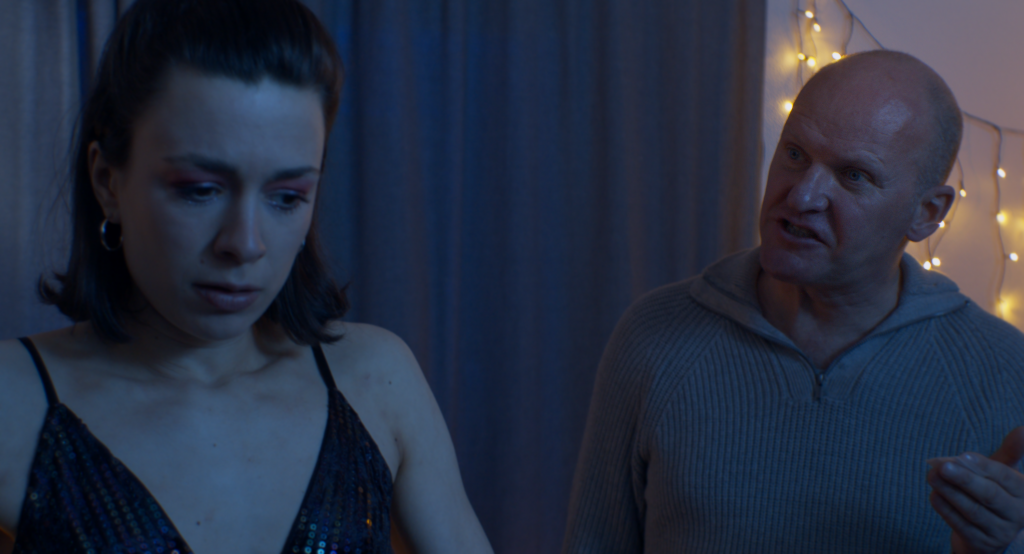 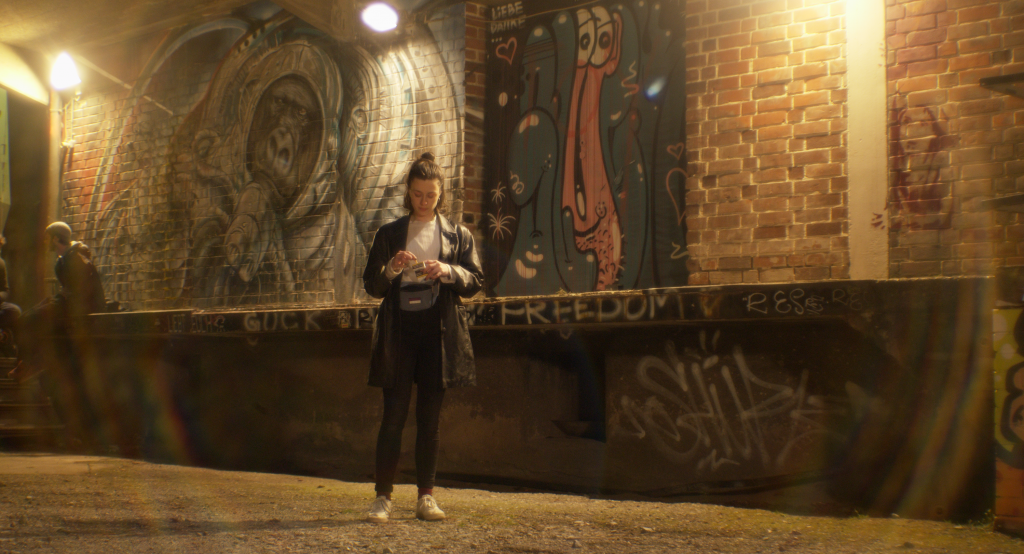 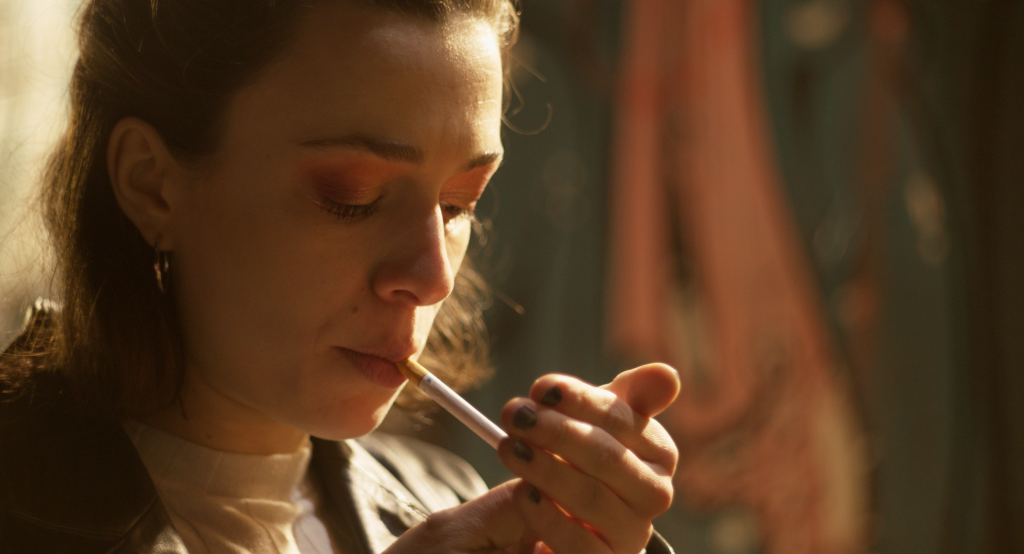 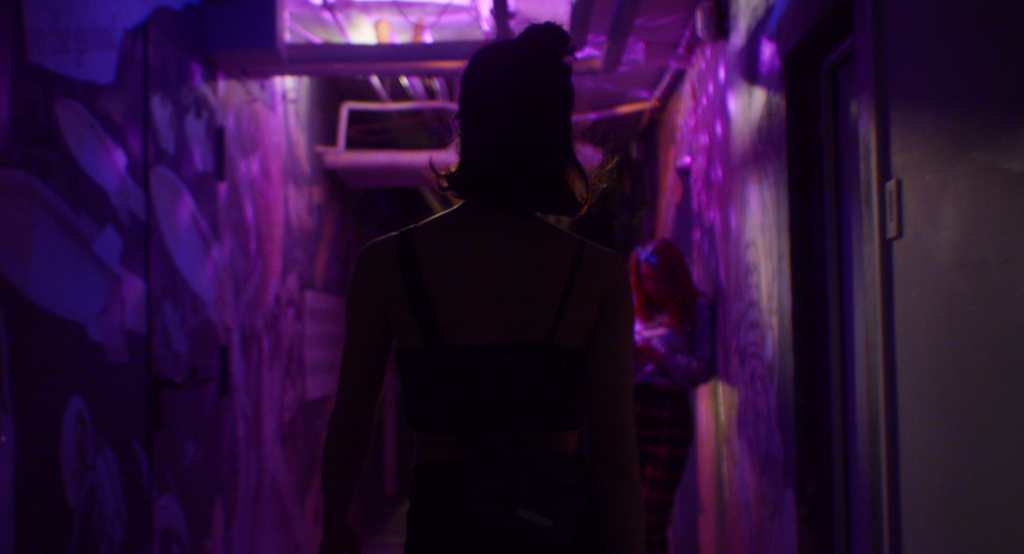 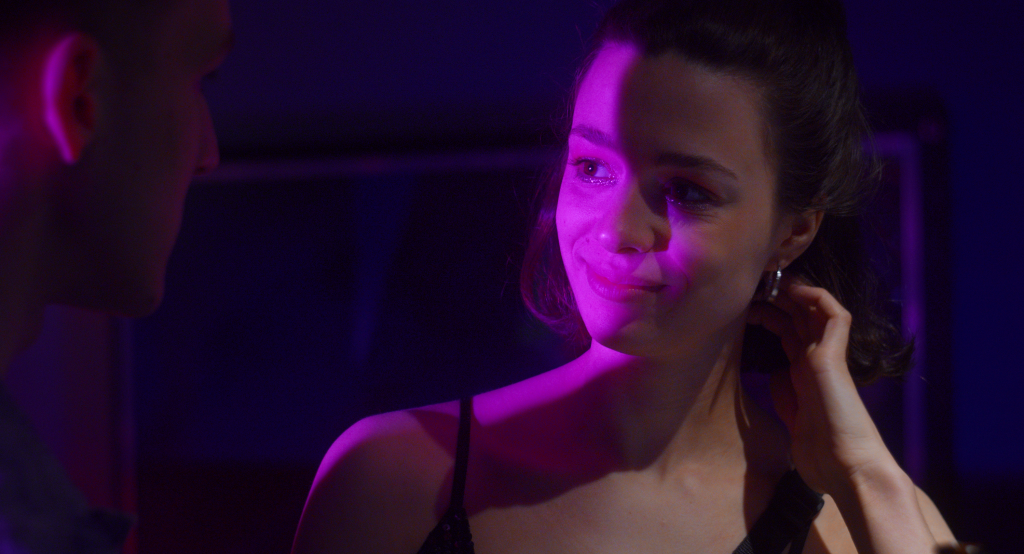 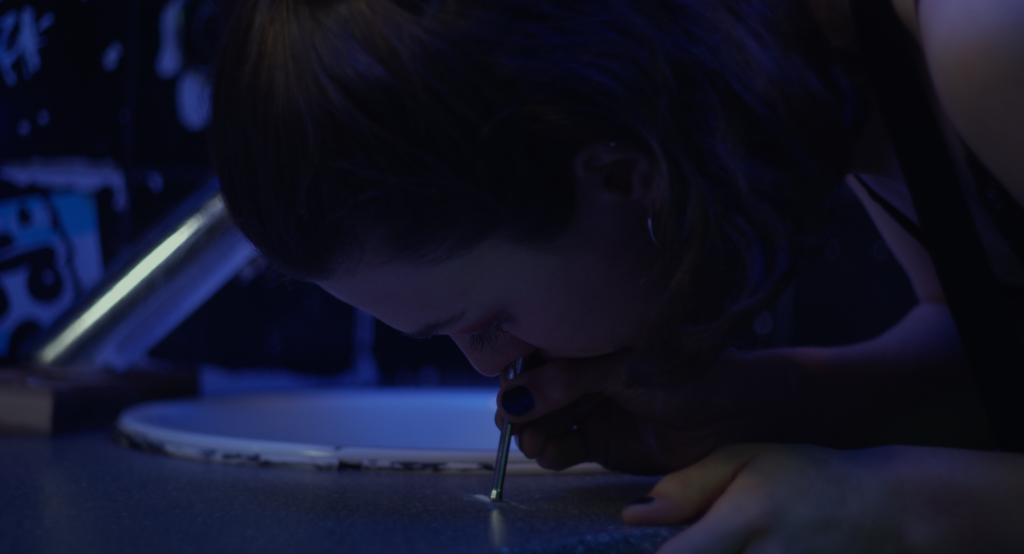 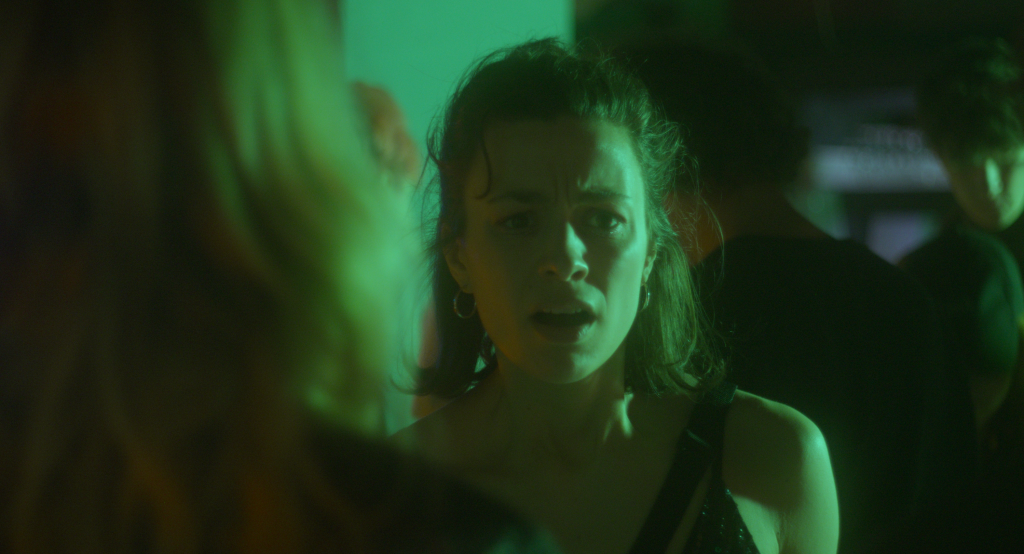 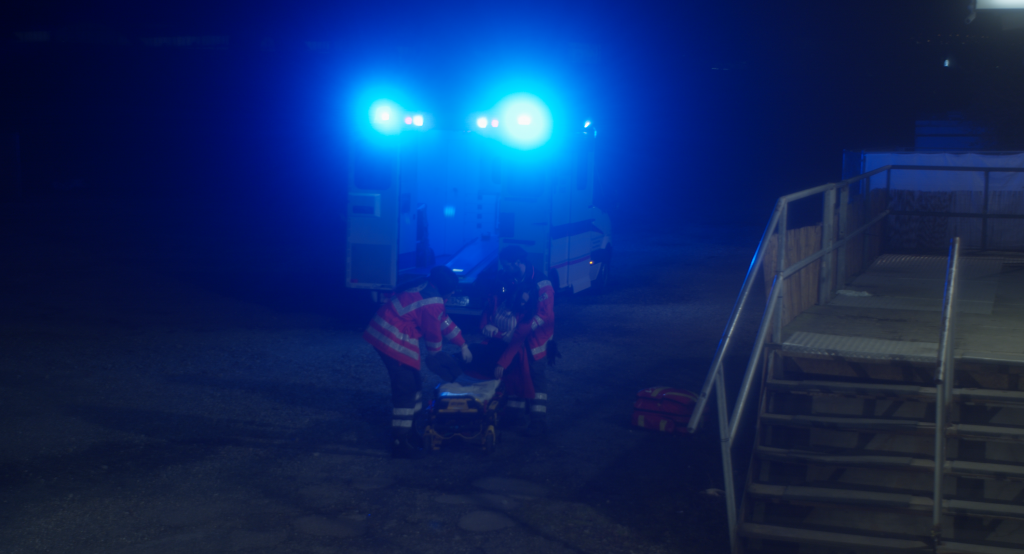 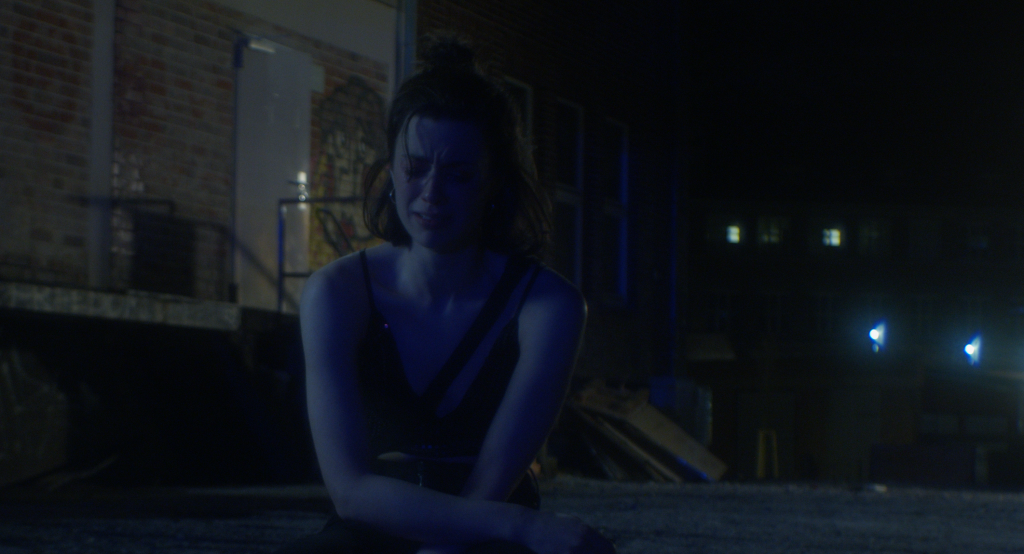 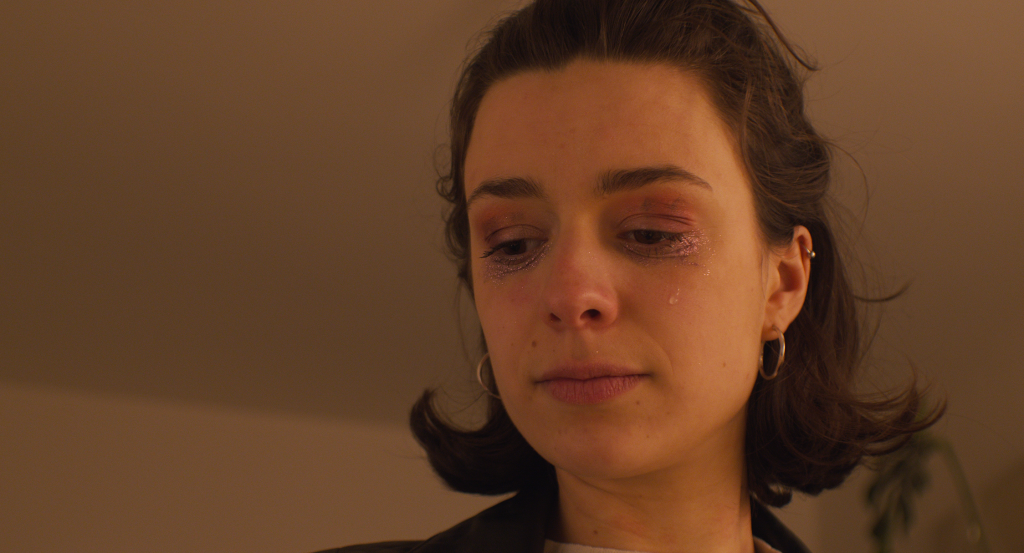 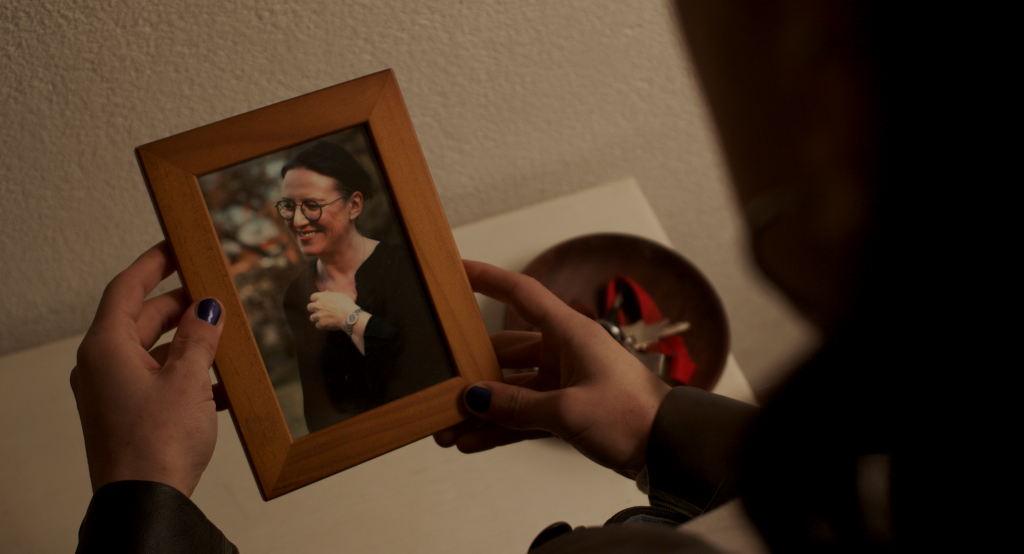